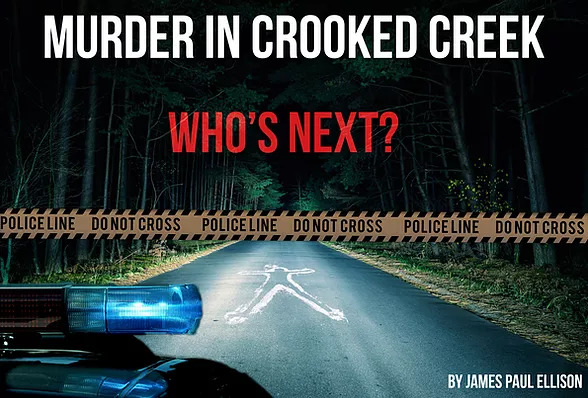 Donna Waterman just graduated with a journalism degree and was hired by a community newspaper in the small town of Crooked Creek, Mississippi. In her first week on the job she will uncover fraud and help investigate a few murders. What she does not know is that the serial killer has targeted her as his next victim. 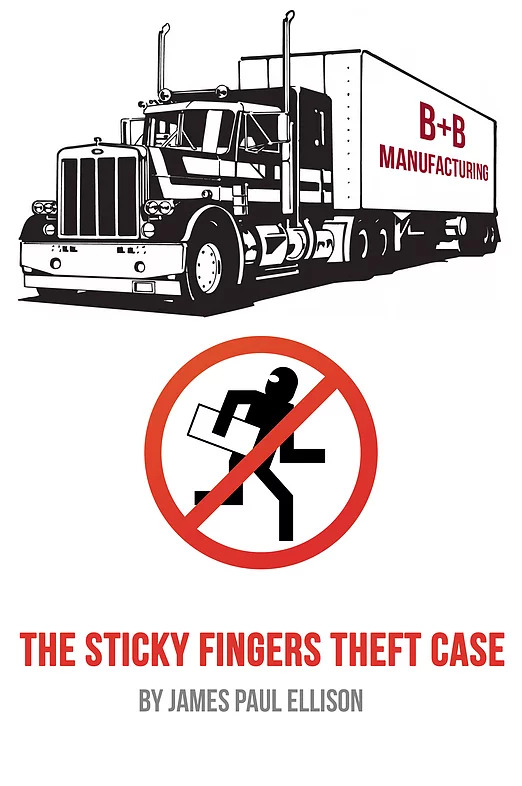 Henry Diz is a brand new private investigator. He lands his first case investigating $750,000 worth of stolen product from B&B Manufacturing. What he doesn’t know yet is the extent of the crime and that the ring leader is out to kill him.

If you would like an autographed version of “The Scheme” by author, James Paul Ellison, please click the PayPal button below. James will personally autograph your book and mail it to the shipping address you provide during your PayPal checkout. The cost is $24.99, which includes shipping costs. Don’t miss this opportunity to get your autographed copy. There are only a limited amount of autographed books available.

Author James Paul Ellison gives readers a mystery thriller that will stay with them long after they’ve turned the last page. Recalling the best of the mystery authors in his old-fashioned story made fresh, Ellison provides twists, turns, and an unexpected ending in his new book, The Scheme. Jimmy Sinclair has had it with his wife. On the verge of divorce, he knows he’s about to lose half of what he’s worked for to Kathy, a gold-digger he’s only been married to for eleven months. Desperate for a way to keep her hands off of his savings and free himself to be with the woman he really loves, he makes a nearly irresistible proposition to down-on-his-luck John Farran, one night in a smoky bar. Farran, injured on the job and trying to make ends meet with his paltry workman’s comp check, drunkenly accepts.

Farran, unfortunately for Jimmy, has never killed anyone before, and he doesn’t plan to start now. Aiming to double-cross Jimmy by getting half of the payment from him and the other half from Kathy, to whom he intends to reveal the plan, he just wants to start a new life somewhere else. After he meets Kathy face to face, the two come up with a devious scheme of their own, one that will leave jimmy in jail, and Kathy with the four million she feels that she richly deserves.

With the police and private investigators following their every move, Jimmy, Kathy, and John are about to get caught up in a tangled web of deceit and murder, each trying to out-scheme the other. Who will be left standing, holding the money, when all is said and done? 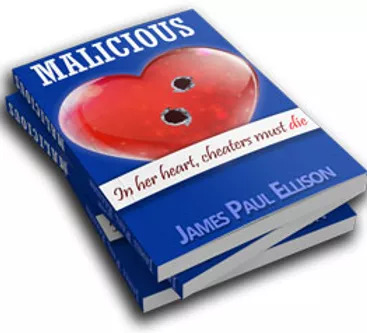 Angel Weise wants every lover that cheats on her to die. Two Atlanta homicide detectives want to charge her with murder. Angel already has killed 4 lovers and an informant. The detectives are working overtime to put Angel behind bars. Which one will succeed first? 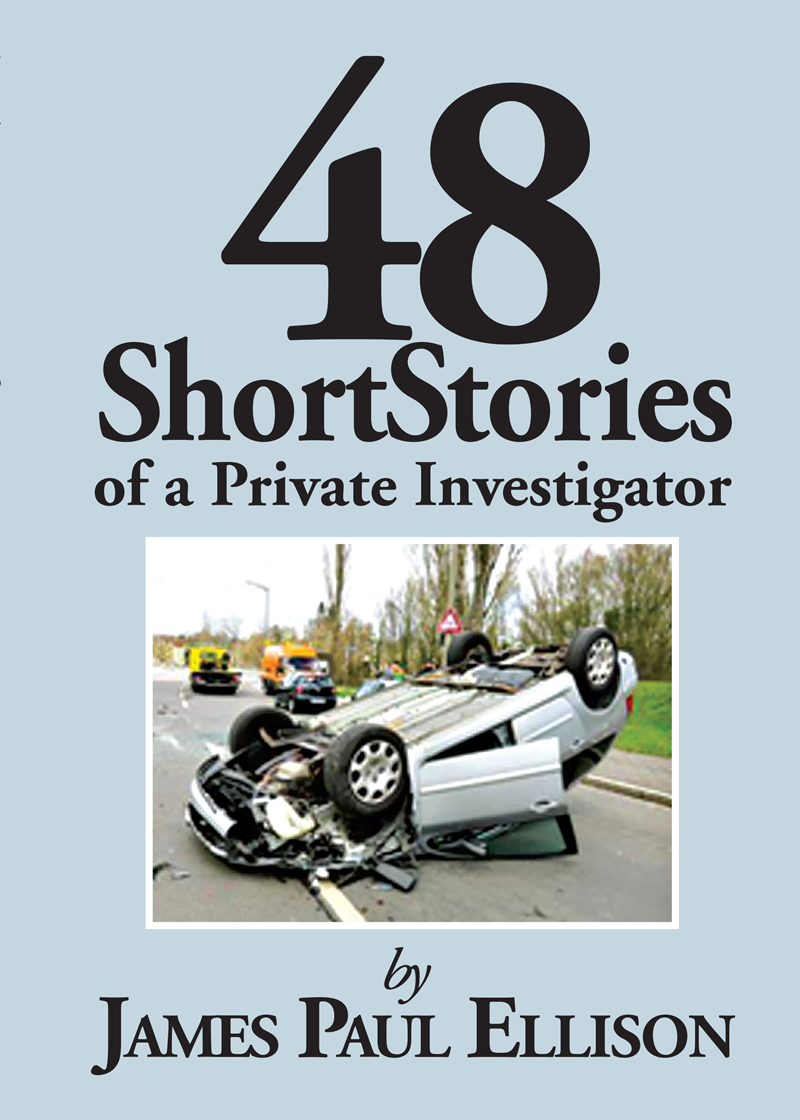 48 Short Stories of a Private Investigator

48 Short Stories of a Private Investigator is about cases I worked on. I also tell a few short stories of my youth growing up. I worked surveillance and investigations when I owned my PI agency. The 48 stories are true. I just changed the names and locations. 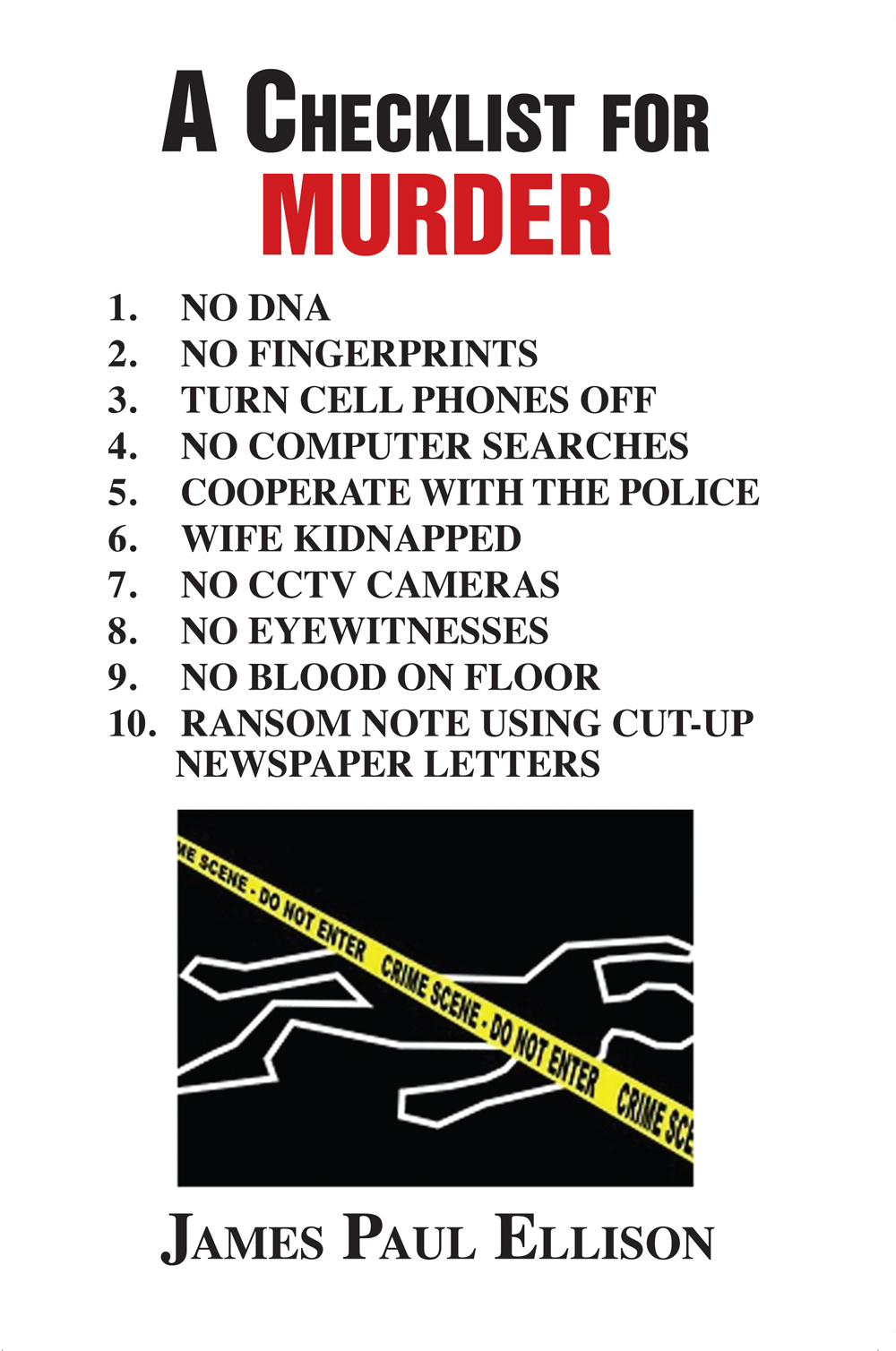 Joe Norman kills Veronica, his Gold-Digging wife of 2 years. He uses a checklist to help him, from a booklet titled The Perfect Murder.

“IS THE PERFECT MURDER EVER POSSIBLE?” 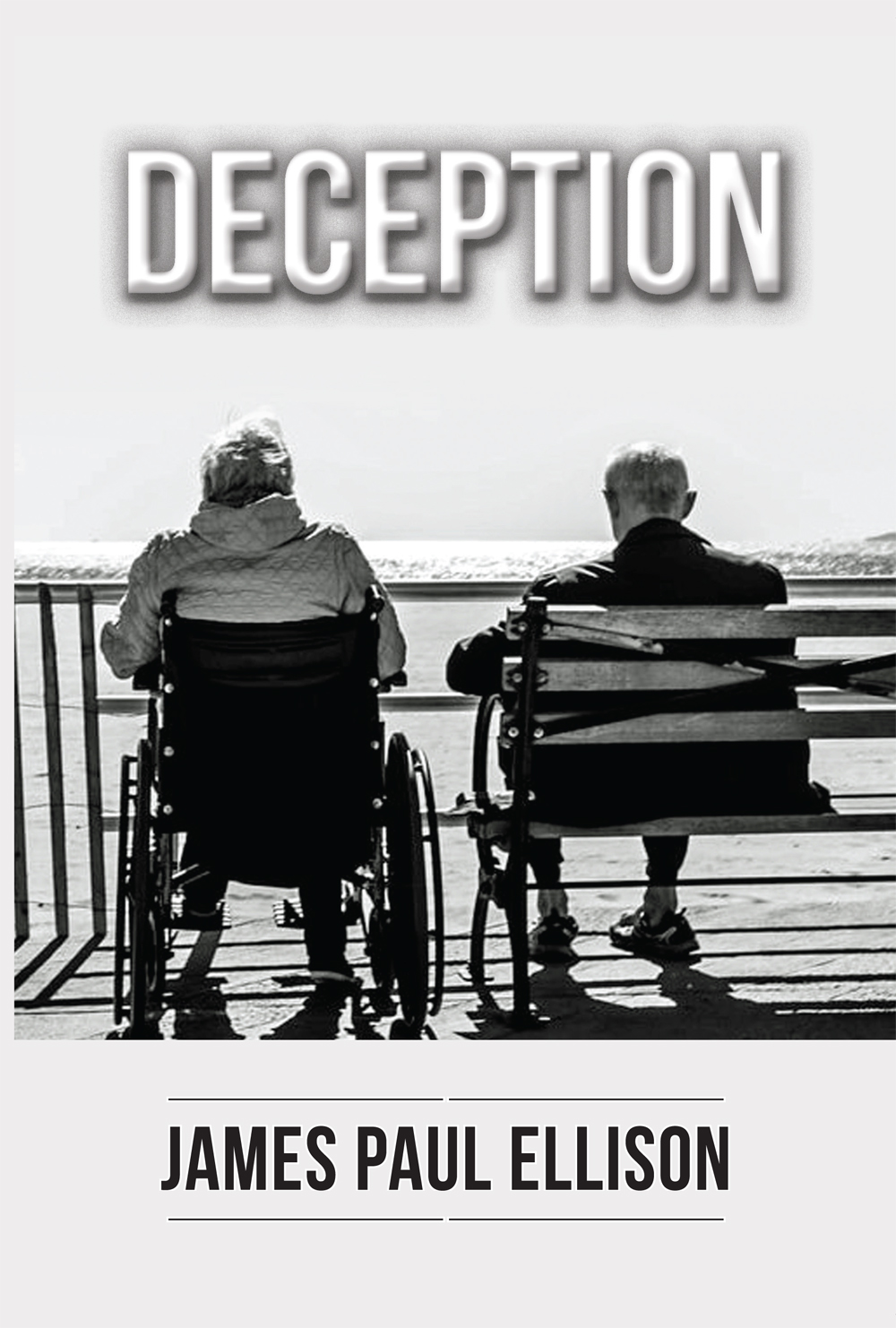 ​Private investigator Gavin Parker, of Parker Investigations, is given an assignment by an insurance defense firm. He is to investigate an accident where a young man named Dean Smith was struck by a semi-truck trailer late at night on a highway under construction. Dean Smith does not die but ends up a paraplegic.

The family sues the insurance company for fifteen million dollars. Dean’s family alleges that the semi-truck, belonging to Silver Streak Freight Forwarders, crossed the highway and struck their son as he was checking their mailbox. The semi-truck driver claims the young man just stepped in front of him without warning.

Private investigator Gavin Parker has to uncover the truth. Will he?